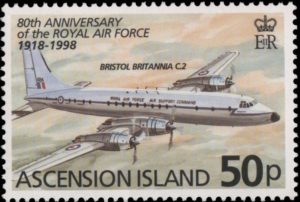 The programme for the current year.

Thurs. 12th December Philatelic Quiz & What else do I collect, Raffle and Festive Fare!

Thurs. 27th February Arlene Powell – Around the World in 80 Covers and Derek Brinkley – Borders of Yugoslavia

If you want to find out more or suggest items to be included in our programme please contact the programme secretary.